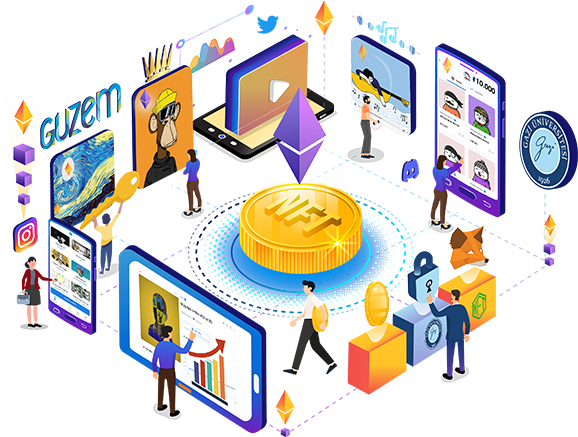 Do not miss this education, where technology topics that shape every aspect of life will be discussed! 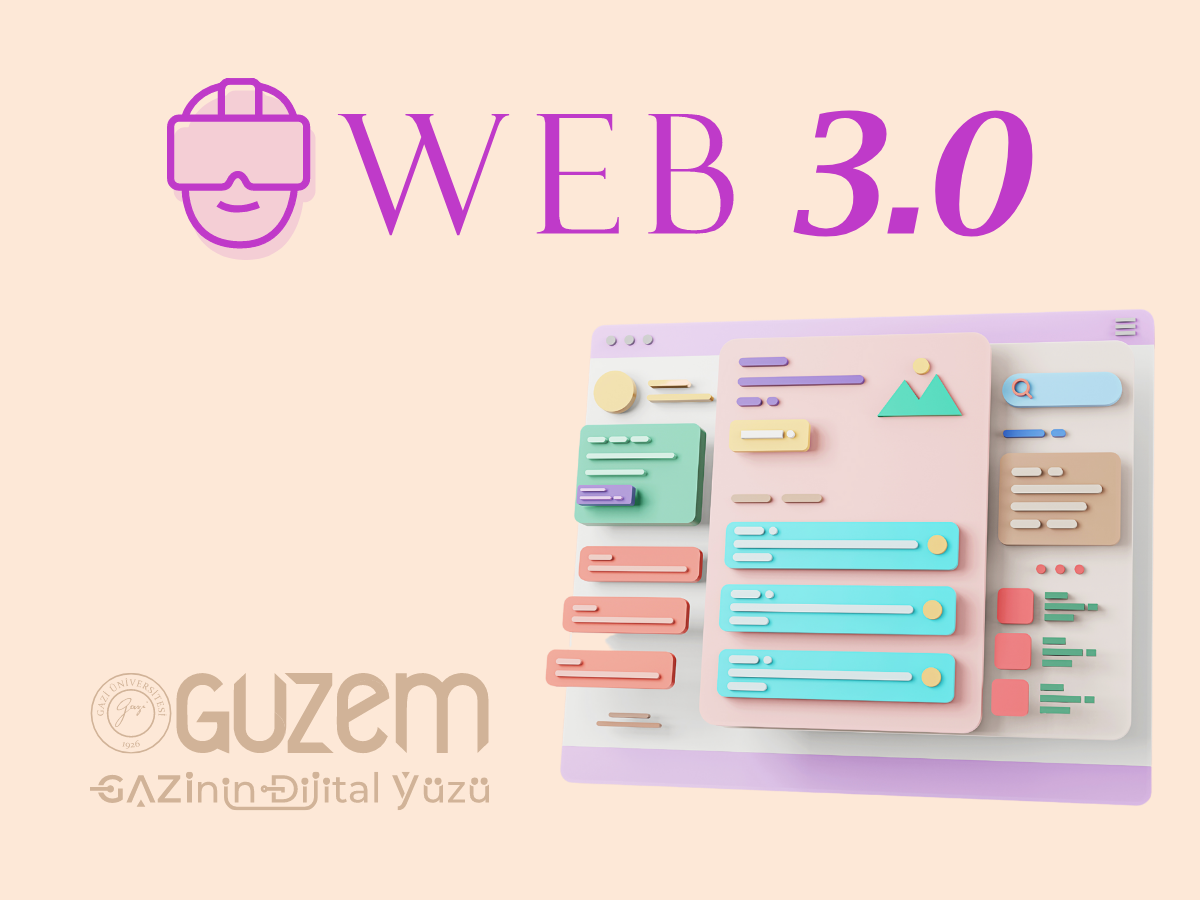 With the development of internet technologies, unique problems have also emerged. The problems caused by the fact that user data and therefore digital assets remain under the control of technology monopolies come to the fore. In the increasing content production in the Web 2.0 stage, the economic and technological benefit has been in favor of technology companies rather than users.

2The idea of Web 3.0, brought up in 2014 by the former CTO of Ethereum, Dr. Gavin Wood, also offers a new model that aims to overcome these problems. Web 3.0 is still under development, where decentralized applications called Dapps are at the forefront and users can control the ownership of their digital assets.

Web 3.0, which is expected to be used in the near future and defined as the third generation of the internet, is an environment where data is processed so to say by an intelligent human; websites and applications use machine learning (ML) techniques and decentralized ledger technology (DLT). Initially, Web 3.0 was referred to by Tim Berners-Lee, the inventor of the World Wide Web, as "Semantic Web" as a self-powered, intelligent and open internet..

Establishing a decentralized network structure that can be trusted by parties that do not trust each other without a central authority is a dream that has been spoken for decades. This dream has entered the agenda of the group known as Cypherpunk since the 1990s and various studies have been carried out by the group members..

In 2008, the distributed ledger technology used after the definition of blocks consisting of chains in the Bitcoin technical documentation published by Satoshi Nakamoto was named blockchain. In the following years, many examples of blockchains with various consensus algorithms emerge.

Blockchain is still developing as a new technology. It will be useful to follow the difficulties experienced in this regard and the solutions offered, to get to know the consensus algorithms and smart contracts closely. 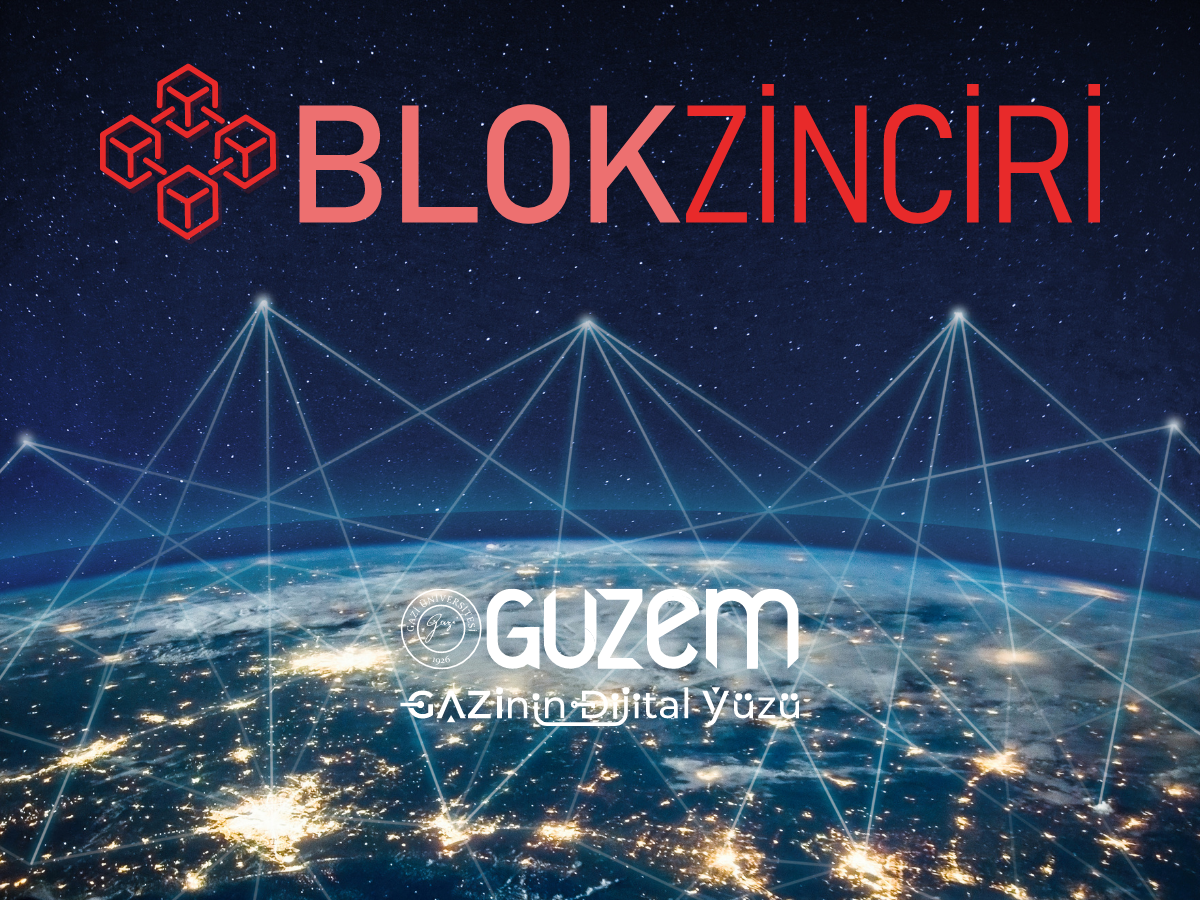 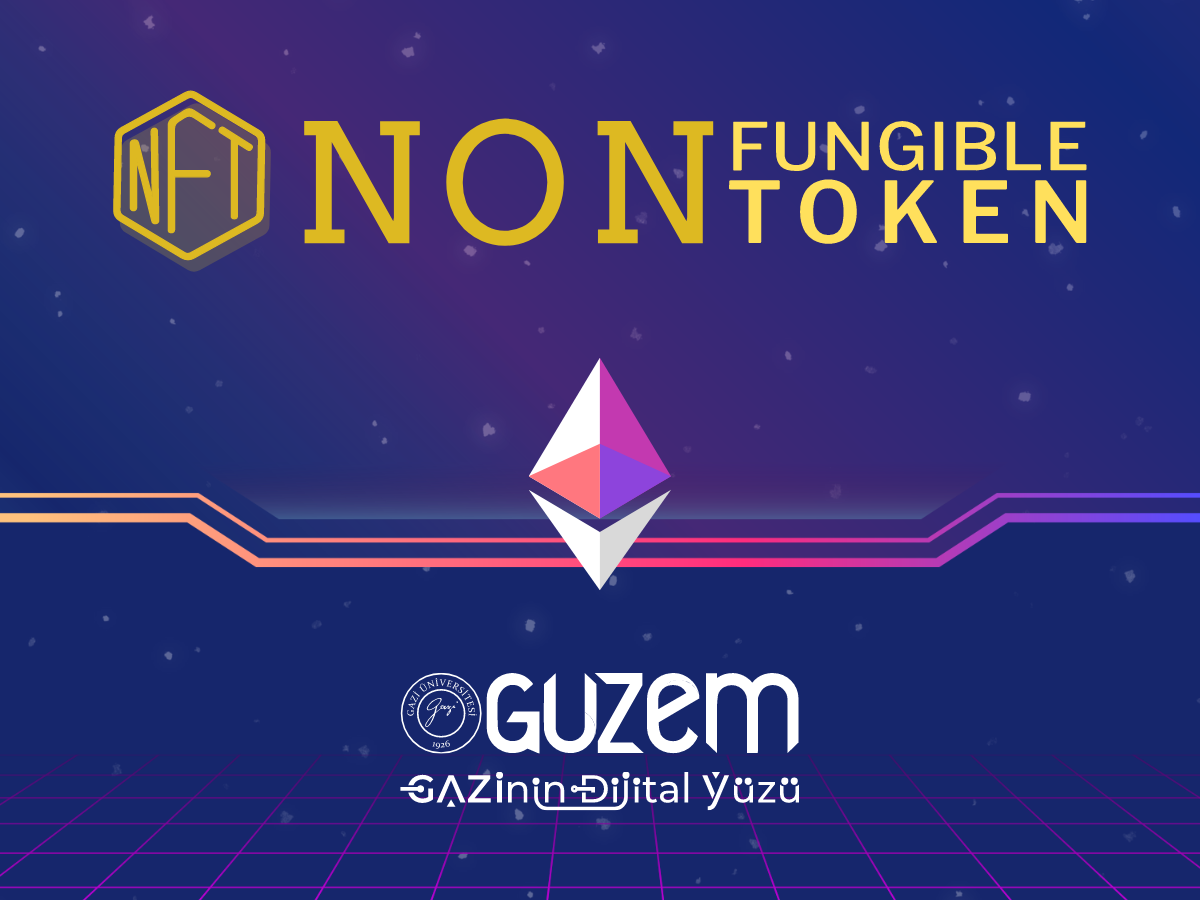 With the use of digital assets on the blockchain, the idea of non-fungible digital assets has also emerged. With this perspective, which has pioneered the anonymous identity studies that have been spoken since the 1990s, the first project called Colored Coins was realized.

With the widespread use of Ethereum, non-fungible tokens, which find a place for themselves with smart contracts, have entered the agenda of the blockchain ecosystem as NFT. Today, NFT mining can be carried out on different blockchains and these NFTs can find a place for themselves in the wallets of Web 3.0 followers as collections. The process has entered a new era with the NFT 2.0 projects, where NFTs can be dressed on each other..

WSocial networks, which are one of the most prominent concepts of the Web 2.0 stage, come to the fore from time to time as to how they will turn out in the Web 3.0 stage. Falling costs in the development of augmented reality and virtual reality technologies, the use of blockchain technology, increasing digitalization with Covid-19 have shown that the concept considered as "Metaverse" can enter the lives of users more quickly.

It is thought that metaverse concepts, which we can think of as a social network on the blockchain and supported by AR / VR technologies, will quickly enter the agenda of both individuals and legal entities.. 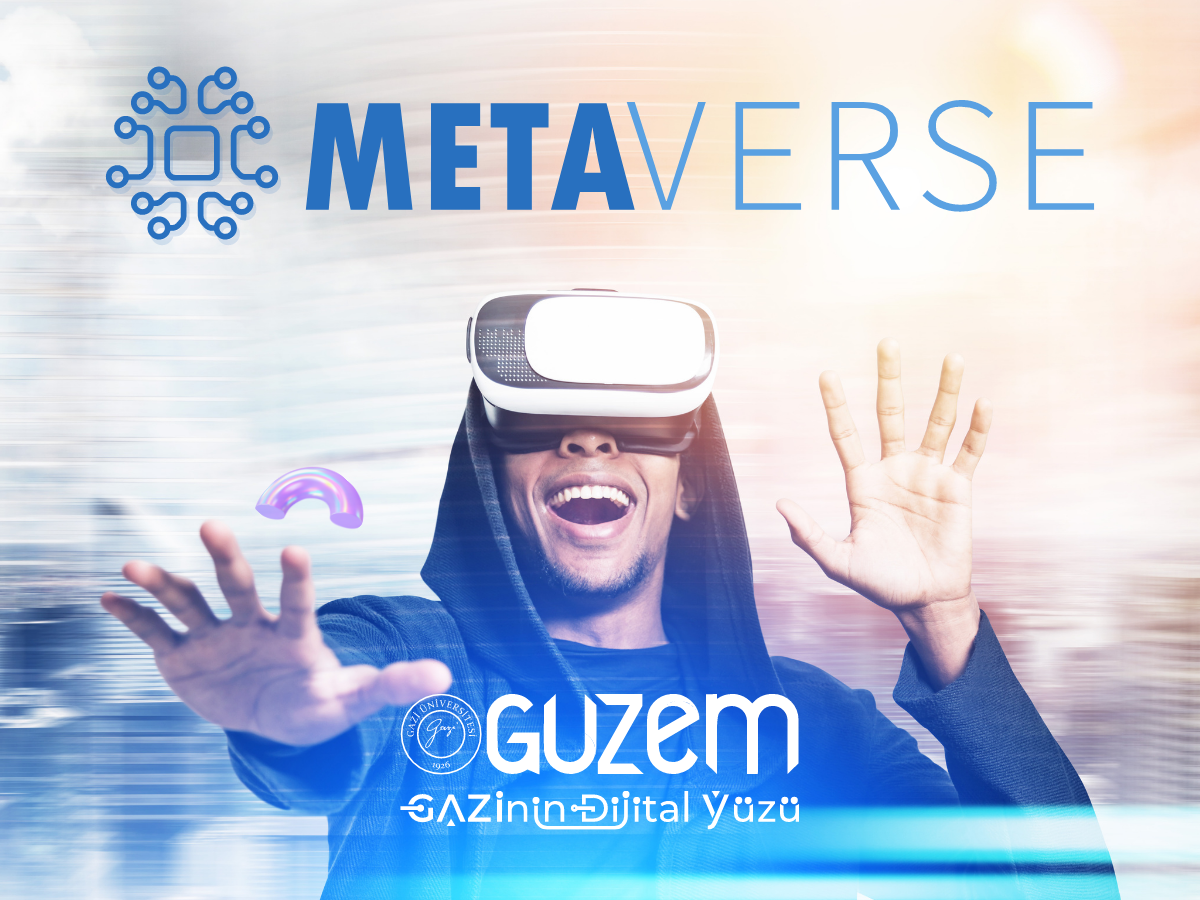 In this education, current topics such as Web3.0, Blockchain, NFT, Metaverse will be discussed by expert instructors. Education is completely free for Gazi University students. It is sufficient for the participants to register for the education only with their Web3 ID. Our Rector Prof. Dr. Musa YILDIZ will present NFTs from our University's collection to our students who are successful as a result of the evaluation to be made at the end of the education. To find out how to register in the education please check Registration Guide

Education is free and will be given over the GUZEM Learning Management System.

Current technologies will be handled practically by expert instructors in the field.

All participants will be given a questionable participation certificate by GUZEM via e-government.

Participants who are successful in the evaluation made at the end of the education will be awarded with NFT ..

Our experienced instructors, who are experts in their fields, meet you at the NFT prize-winning WEB 3.0 education. 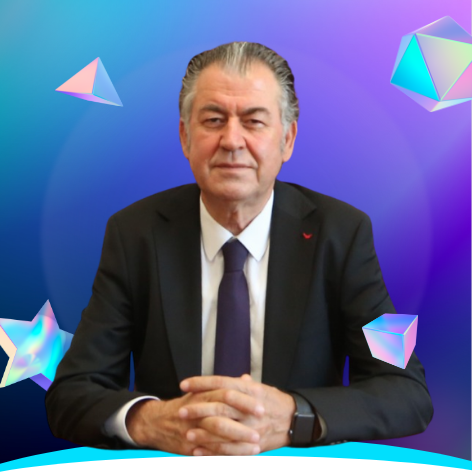 Gazi University, Advisor of the Rector 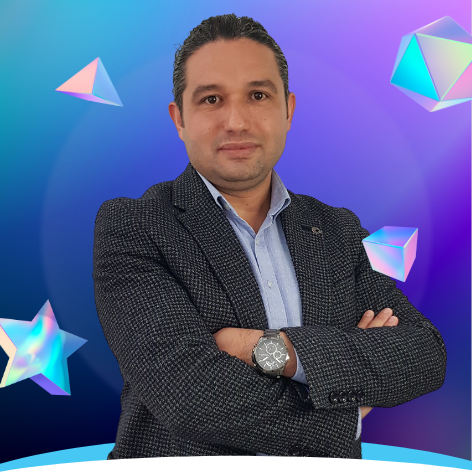 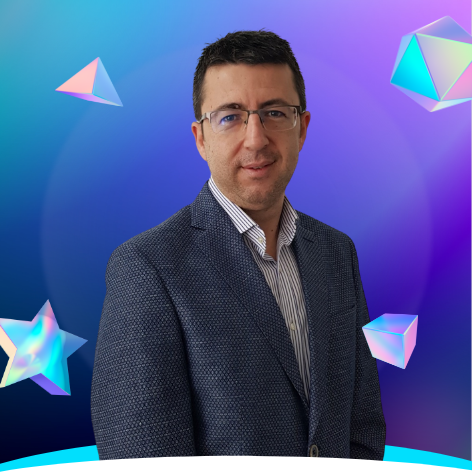 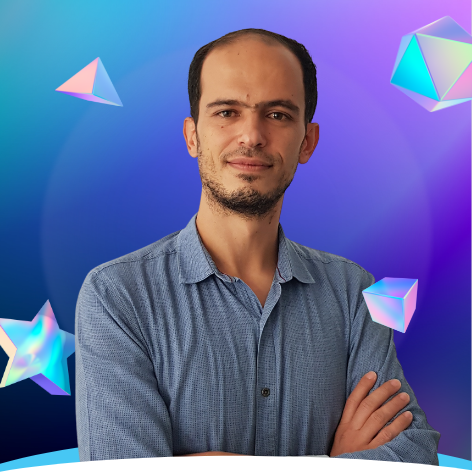 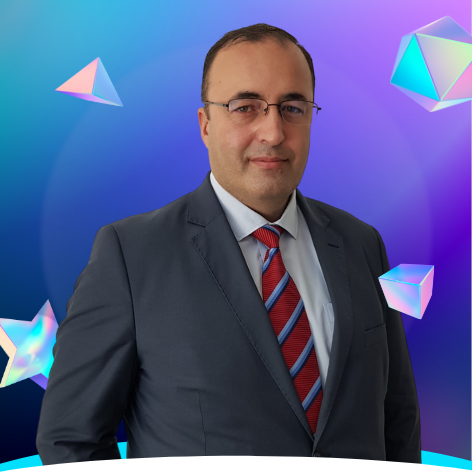 What will Web 3.0 Change in Business? 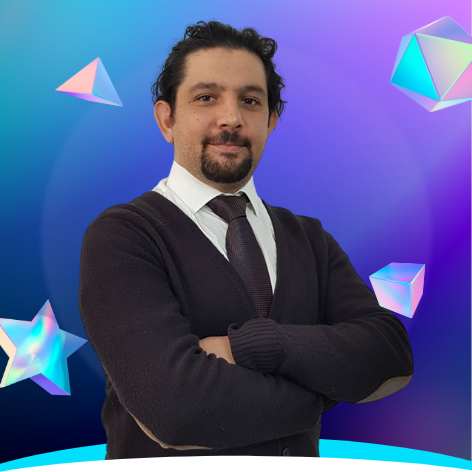 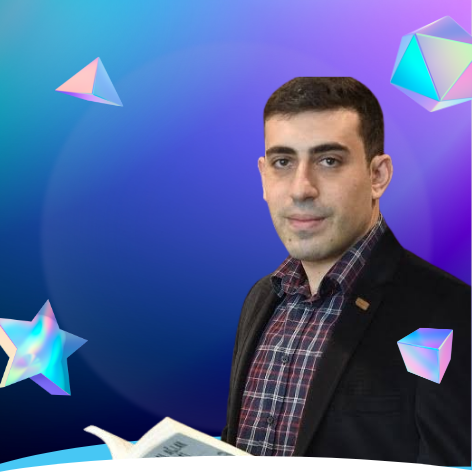 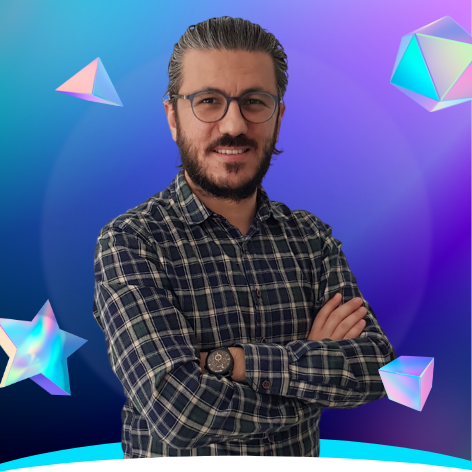 3B Printing and Modeling

You can register for the education only with your Web3 identity.

To register for the educaiton, you must have a MetaMask account. MetaMask, provides the simplest and most secure way to connect to blockchain-based applications. Generates passwords and keys on your device so you can access your accounts and data.

Web3 Trainings with the Governorship of Karabuk

Between 16-23 May, T.C. Online Web3 trainings are planned with the Ministry of Culture and the Governorship of Karabuk. 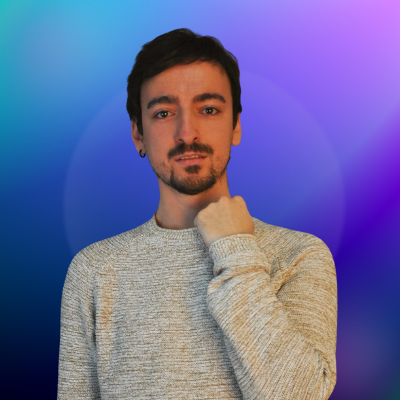 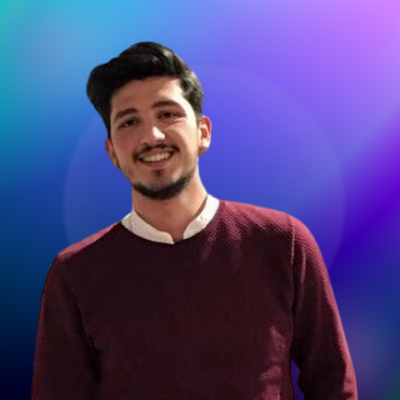 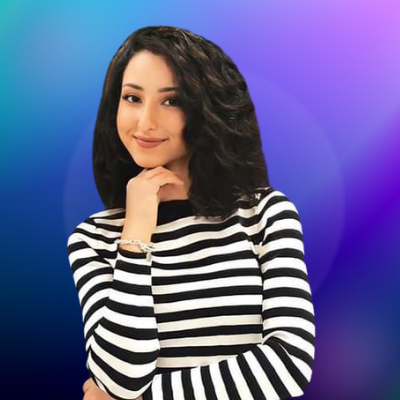 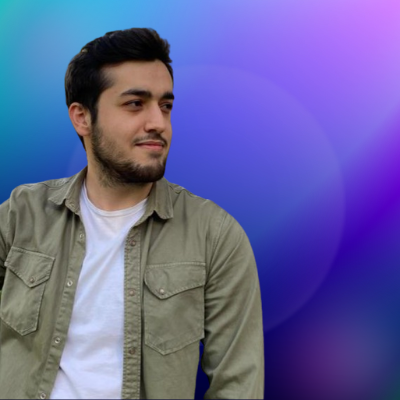 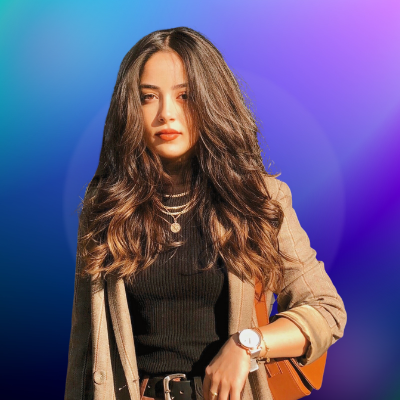 How can I register?

You can only register for the education with your Web3 IDs. Please check the registration guide and watch the video

Is the educaation for free?

Education is free. As there is a limited number of places, the participants will be determined according to the pre-registration order.

What is the start date of the education?

Education will start on March 14 at 21:45, you can follow the announcements on our website and social media accounts.

Will there be an evaluation at the end of the educaiton?

Yes sure. After the education, an evaluation will be made for the participants via the Learning Management System.

How can I get the NFT prize?

As a result of the evaluation, NFT rewards will be sent to the Web3 accounts of successful students.

How does online education work?

Education will be handled using the video conferencing tool via the GUZEM Learning Management System.